A film production crew mysteriously disappears in an Arab Gulf city while scouting for locations for an adaptation of Ghassan Kanafani’s Men in the Sun (1963). Their fate is not unlike the three protagonists of this seminal novella, who vanish with a piercing scream as they search for work and meaning. This scream is echoed through photographs and text of this photo installation as the viewer journeys with the crew through an unfamiliar, muffled landscape, learning about their encounters and aspirations through photographs and notes left behind. Scouting for Locations, attempts to bring attention to the everyday struggle of labourers in the Gulf to find visibility and representation. 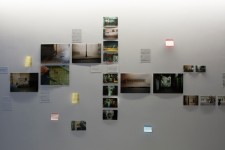 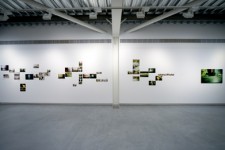 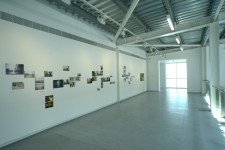 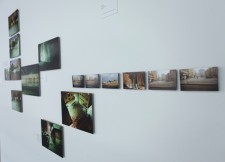 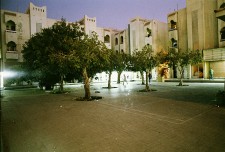